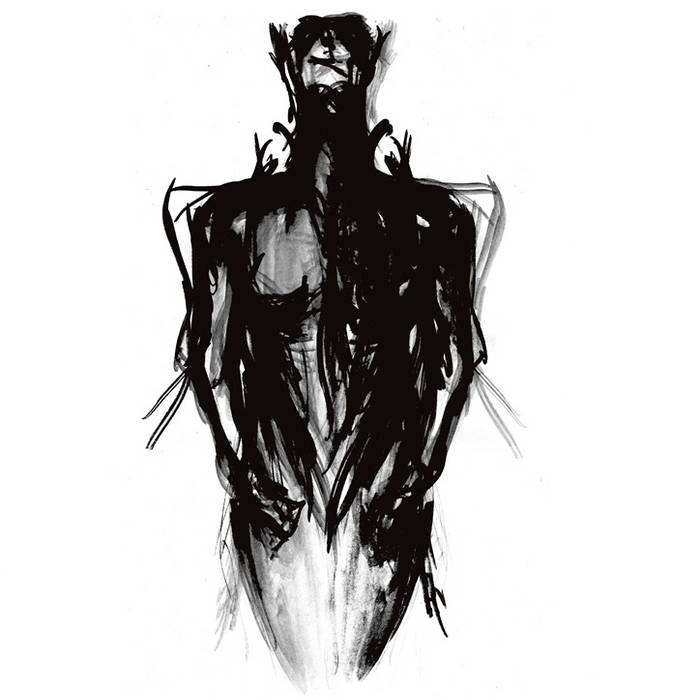 Simon Booth Across the life cycle of this epic track, atmospherics build up a presence, under which a riff tries to emerge, but soon breaks down, mutates and corrupts until the atmospherics defeat it and peace is restored - but then a metamorphosis, the riff returns and punches through! Unleashed at last, fully formed and monstrous, it rampages like Godzilla, smashing and scorching and exulting in its power. Finally it tires, sleeps ... and the atmospherics begin to grow again.

Originally released on CD by Profound Lore Records in 2008 and on 2LP by Dirter Productions in 2014.

Bandcamp Daily  your guide to the world of Bandcamp

Featured sounds from Fly Lo and Ahmed Idris, plus Mother Nature hops on to drop off new project